Chilled water is also more convenient when vertical distances are involved. Water can be pumped vertically without problem, but blowing cool air to upper floors is impractical and inefficient. 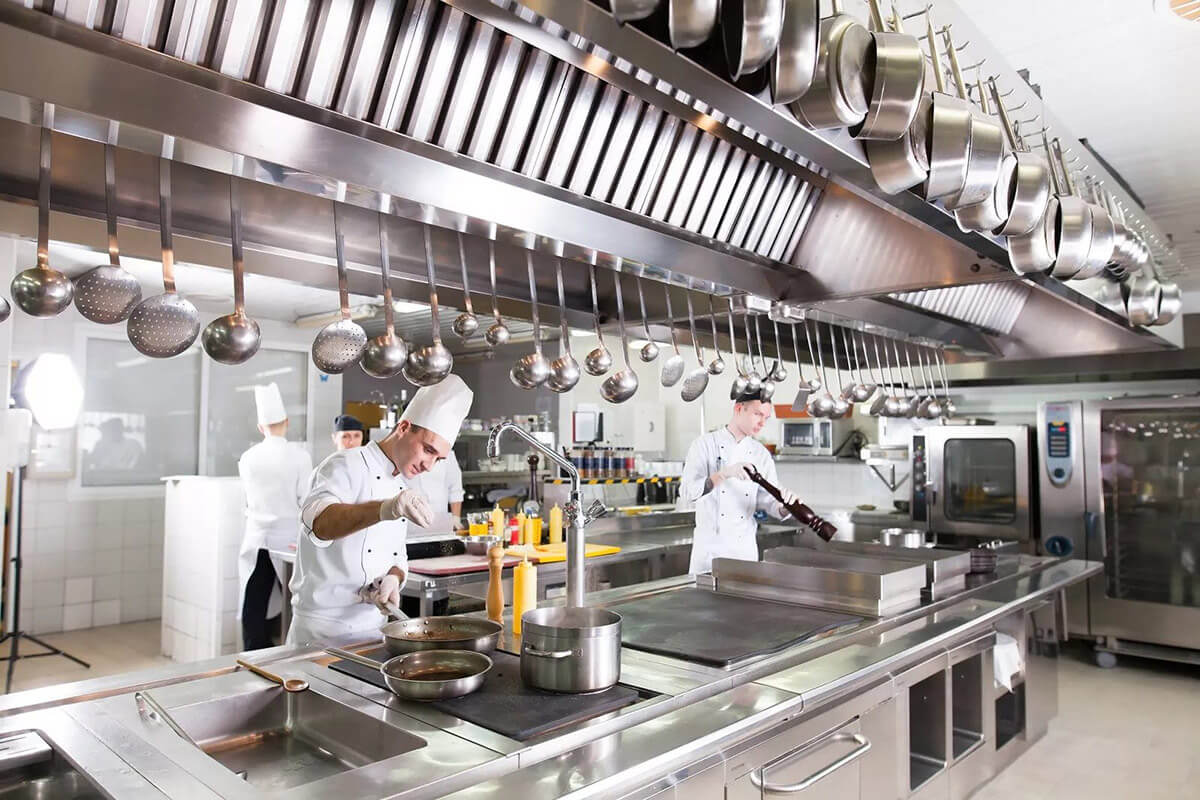 For a specified cooling load, a chilled water system normally provides higher efficiency than an air conditioning system with only air ducts. This can be a significant advantage in commercial buildings, where the extra efficiency yields thousands of dollars in monthly savings.

Many types of air conditioners cool the air through direct contact with refrigerant lines. However, this system configuration can be difficult to install in large buildings, especially high-rise constructions. When water is used as a heat exchange fluid between indoor air and refrigerant, heat can be removed effectively even if conditioned spaces are far from the cooling equipment.

Without using chilled water, there would only be two possible configurations for space cooling:

Long refrigerant lines are more exposed to physical damage and leaks, and the loss of refrigerant can be significant if the installation is large. On the other hand, air ducts are very bulky and consume more fan power as their length increases. 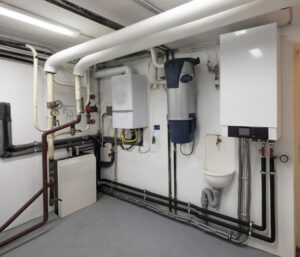 Water can carry heat removed from indoor spaces more effectively than air, and hydronic pipes are much more compact than air ducts. These drastic differences in system configuration are due to the physical properties of each substance:

The higher specific heat and density of water represent design advantages in chilled water systems. When chilled water is used, indoor heat can be removed with a smaller fluid mass, and hydronic piping is more compact than air ducts.

Chilled water is also more convenient when vertical distances are involved. Water can be pumped vertically without problem, but blowing cool air to upper floors is impractical and inefficient.

We are here for all of your commercial fan services needs!